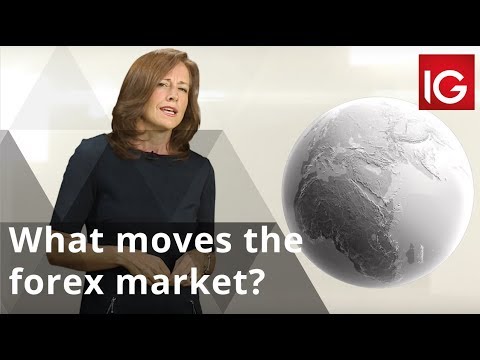 Trading from Ireland for tax efficiency

Hi, I am a UK resident (England) and i have been trading forex for a while. As part of my longterm plans I now need to form a registered company to trade from. I will be seeking formal tax advise but thought it would be good to start here as i've seen a lot of good ideas and advise on this site for a while.
I am now down to the following 2 options.
Option 1:
Open an IBC (with an offshore bank account)
Form a UK Limited company, I will use this to trade on behalf of the IBC as a consultant.
Withdraw funds to UK personal account (dividend etc.)
Option 2:
Form a Limited company in Ireland to trade from
Withdraw funds to England personal account (dividend etc.)
From the 2 options above I am Favouring Option 2, however I wanted to know what other peoples thoughts/experience were on this matter?

How To Trade Forex

I would like to understand investing on a personal level.i dont know if i am expressing myself properly so please bear with me.
I have recently started having the ability to save,and I have zero desire to put it in a bank because that's just giving my money to someone else to gamble,so I want to know my potential investment options.
anything where I get the value of my money back at the value of what I put it in in the first place (linked to the economy) or with the potential to accrue interest (I expect very slowly).
I am not opposed to buying something some one else needs to rent so long as maintenance costs and labour aren't unrealistic,or investing in an index fund (how the fuck do I do that in Ireland ????) I am not interested in stocks or Forex beyond using them as lottery tickets.I have been reading books and posts about finance for like a year now, alot of stuff on reddit seems only to apply to North America and I guess I don't value money the right way because I still don't understand the right way to make a stable cushion for oneself moving forward into the future without having to be extremely frugal (which doesn't work for me because I impulsively will spend all the money in one purchase I save if I feel like I 'saved' it...how bad is that)((but that purchase will end up lasting over a year and being very valuable to me...but like it's perfume seriously))
I have mental health issues that makes being able to work consistently a dubious assumption to make.I totally empathise that you hear these posts alot,but I don't have anyone to tell me this stuff like you probably did,so please share your knowledge instead of being mad :) Thanks